MV / Places To Go & Things To Do / African-American Heritage Trail

Places To Go & Things To Do

African-American people have been part of Martha's Vineyard history since before the American Revolution.

Their experience has embraced all aspects of Island Life. As early as 1703, estates included enslaved persons and there is evidence of an African-American history from that time until the present day. Records show their work as seamen, preachers, wise women and even sea captains. Remnants of buildings include churches, homes and social clubs. Methodism is believed to have been brought to the Island by John Saunders and his wife. They were formerly enslaved people who purchased their freedom in Virginia and traveled to Holmes Hole. They arrived on the Island in 1787 and John being an exhorter preached occasionally to the people of color at Farm Neck" There is a rock in the Farm Neck area known as Pulpit Rock where the preacher stood to exhort and spread the word of God 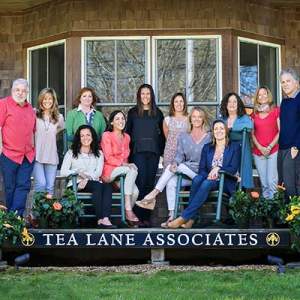